Mistress breaks up with boyfriend after choking him

This mistress wanted to break up with her boyfriend. He was not worth it and she had to do it. She did it by beating him up. She choked him using her hands and her legs. She choke held him and she sleeper held him. He did not know she had such strength and he panicked thinking she would kill him. But she let him go and told him to go and not even look behind. 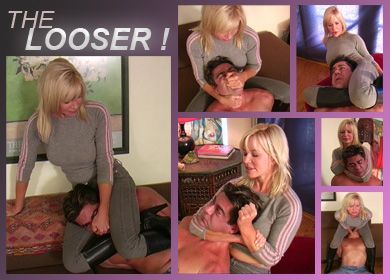