Mistress Lina hates braggarts and this guy was one. He saw it fit to seduce her but he found that she was not into his vibe. He then went overdrive on bragging to try and impress her. She was, however, pissed and she dominated him for it. She choked him by holding him in a super tight chokehold. She warned him never to brag in front of a lady again. 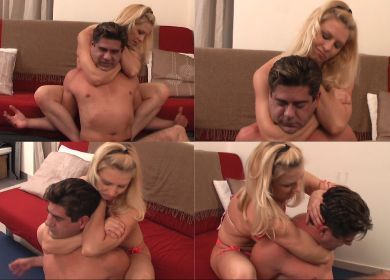